A buddy for stewie 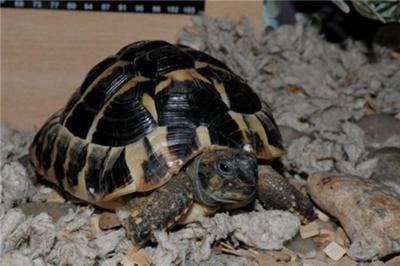 I have a two and half year old herman tortiose called stewie. I have had him since he was 3 months old. He has always been very active and he loves to come out and charge around and being stroked. I would like to get him a friend as it cant be nice for him to live alone. I know i should get a herman, but should it be the same age. Is it wise to get the same sex?, will he like it or do you think this might make him unhappy. He means alot to me just want to make him as happy as possible.
Thanks