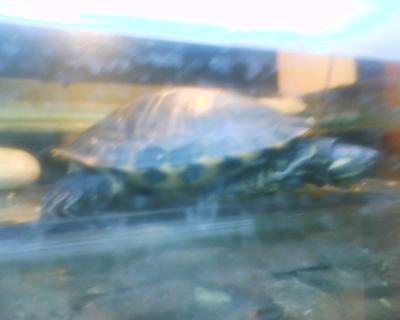 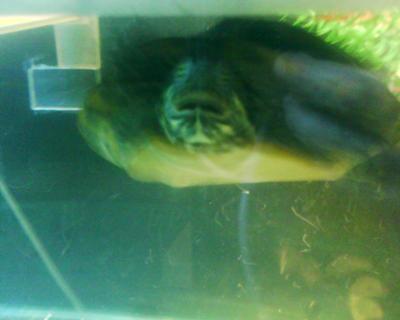 ive had yellow beely sliders for a few years now but currantly i have 2 females one (doomagedon) around 6-7 years old who has just had 5 eggs so far, as the male i had, my first turtle inpregnated her in the first 2 mins of putting her in the tank from getting her and i had to re-home him as my other female turle (bulma) about 3-4 years old he kept trying to kill after that.

but thats not what im asking about i have a 6ft tank and the 2 yellow belly females and i just wanted something else with them in the tank but didnt know if they could be mixed with anything else with out them trying to eat it, any sugestions please thanks.